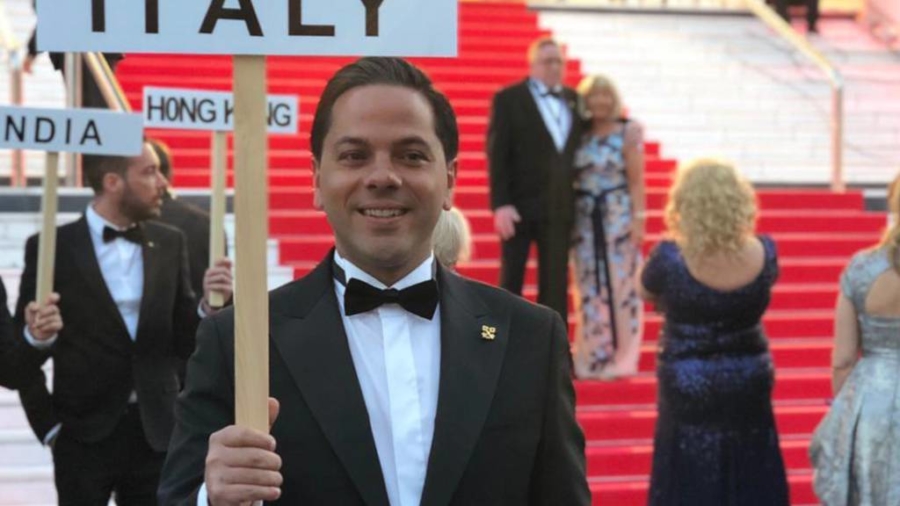 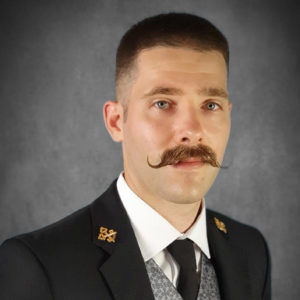 The idea of organising a national competition that would reward our young concierges and encourage the active participation in the life of the association of those who represent the future of our association was born during the General Assembly of the 36th UIPA Congress in Verona in 2014 and developed during the first term of President Michele Paonessa to reach its first edition in Milan, in 2017, during the 39th National Congress. The competition is along the lines of the “Young Concierge Award” UICH born in 2008 and originally dedicated to the memory of Andy Pongco and then subsequently named after significant figures of the Clefs d’Or such as Pierre Quentin, Marjorie Silverman and finally André Damonte: it includes a first selection at regional level that indicates only one candidate for each section which will compete with the other competitors at the UIPA National Congress. The essential requirements to participate in the competition named after Fabio Carlesi, charismatic Head Concierge of the Hotel Excelsior in Florence, former President of Tuscany and then a member of the Committee of wise men who died a few years ago, are age, which must not exceed 35 years, and the qualification of full Clefs d’Or member. The first edition of the Prize was dedicated to Giuseppe Franzetti, one of the fathers of the Italian Golden Keys and the first FIPA President, during which as many as six Regions were represented by their young Concierges who, in a friendly competition, created an interesting contest based on their skills in our profession. Specifically, the exam includes a written test on the characteristics and history of the Clefs d’Or world, but above all an oral test aimed at assessing skills in terms of knowledge of the territory and foreign languages, use of language, poise, as well as skills in story-telling, problem-solving and networking. Although it was a friendly competition, the competitors gave the best of themselves and for the jury, composed of the Committee des Sages, the Past President and the coordinator of the competition, it was not easy to determine the winner given the excellent qualities expressed by all the competitors. In the end the Prize went to the candidate of the Roman section Teodora Moncea, at the time concierge of the Hotel d’Inghilterra in Rome, who benefited from the prize reserved for the winner, i.e. registration fee and travel expenses, generously offered by our Honorary President Giorgio Chiesa, to participate at the International Congress that took place in spring 2018 in Seoul where she represented Italy in the Young Concierge Award UICH. In the following UIPA Congress in Naples, it was the representative of the hosting Region Mauro Contino of the prestigious Hotel la Sirenuse in Positano who prevailed and won the Award and the honour of representing our country in the UICH Congress which took place in Cannes in the spring of 2019. This brings us to the recent 40th UIPA Congress in Trieste where, in the splendid setting of the Hotel Savoia Excelsior Palace, the young Clefs d’Or concierges representing Tuscany, Lombardy and Triveneto competed in a friendly competition that awarded Michael Sorgato of the Hotel San Clemente Palace in Venice. Also for him there will be the privilege and responsibility of representing Italy in the next UICH “Young Concierge Award” that will take place in New Delhi from 26 to 31 March 2020 thanks again to the generosity of Giorgio Chiesa and his family who have committed to sponsor the next edition of the Carlesi Prize during the award ceremony at the Gala Dinner that concluded the Triestine Congress. After the third edition of our “Young Concierge Award – Carlesi Prize” we can already say that the intention to involve young people has already been quite successful with the increase in participation of new recruits from Milan onwards, as well as the relationships and friendship between the colleagues who have competed for the Prize, creating the prerequisites for the networking that is fundamental in the world of the Clefs d’Or. Finally, the objective of being represented on the international UICH stage after so many years of “cumbersome” absence has been achieved, being ours, one of the founding countries. 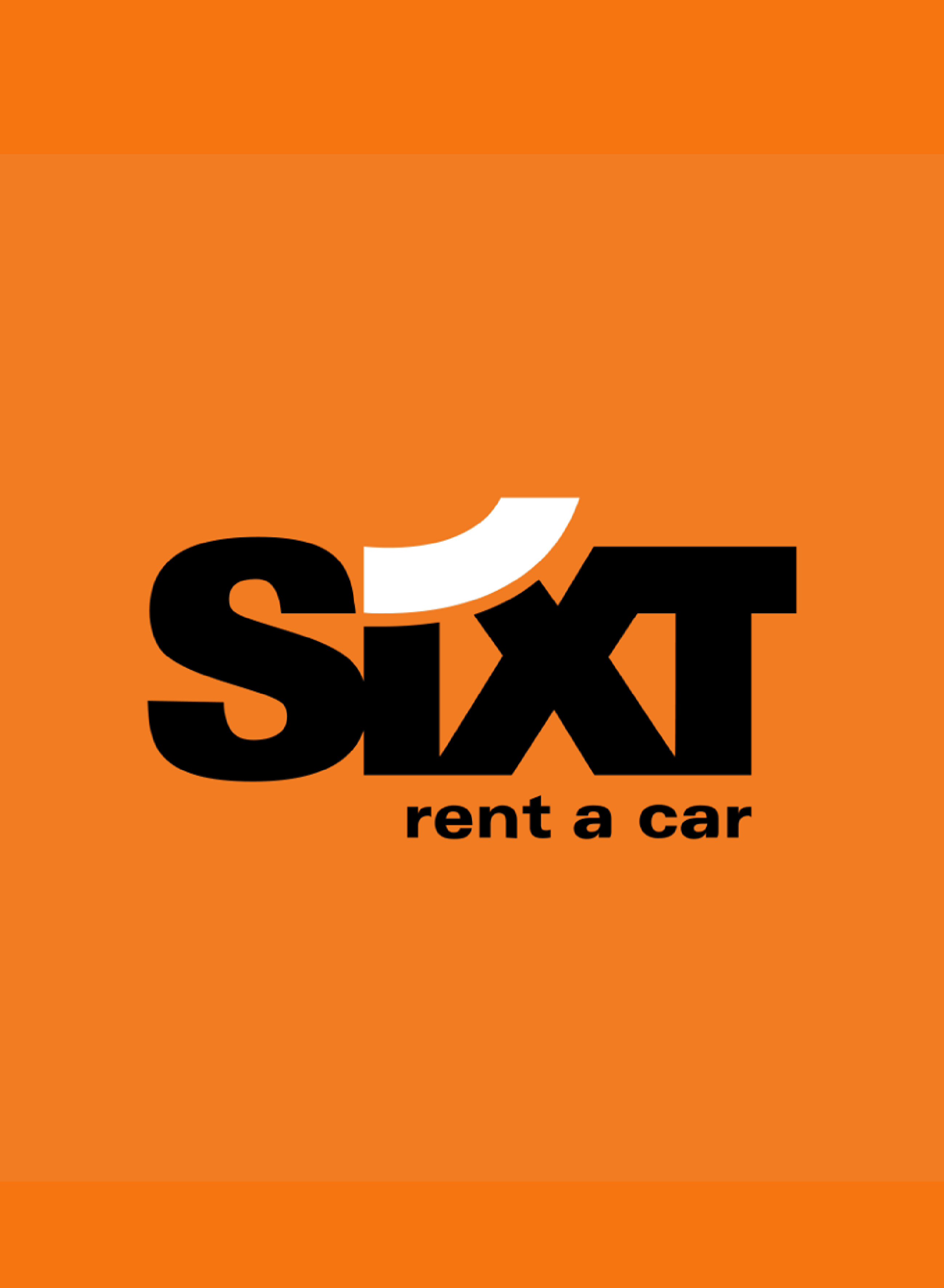 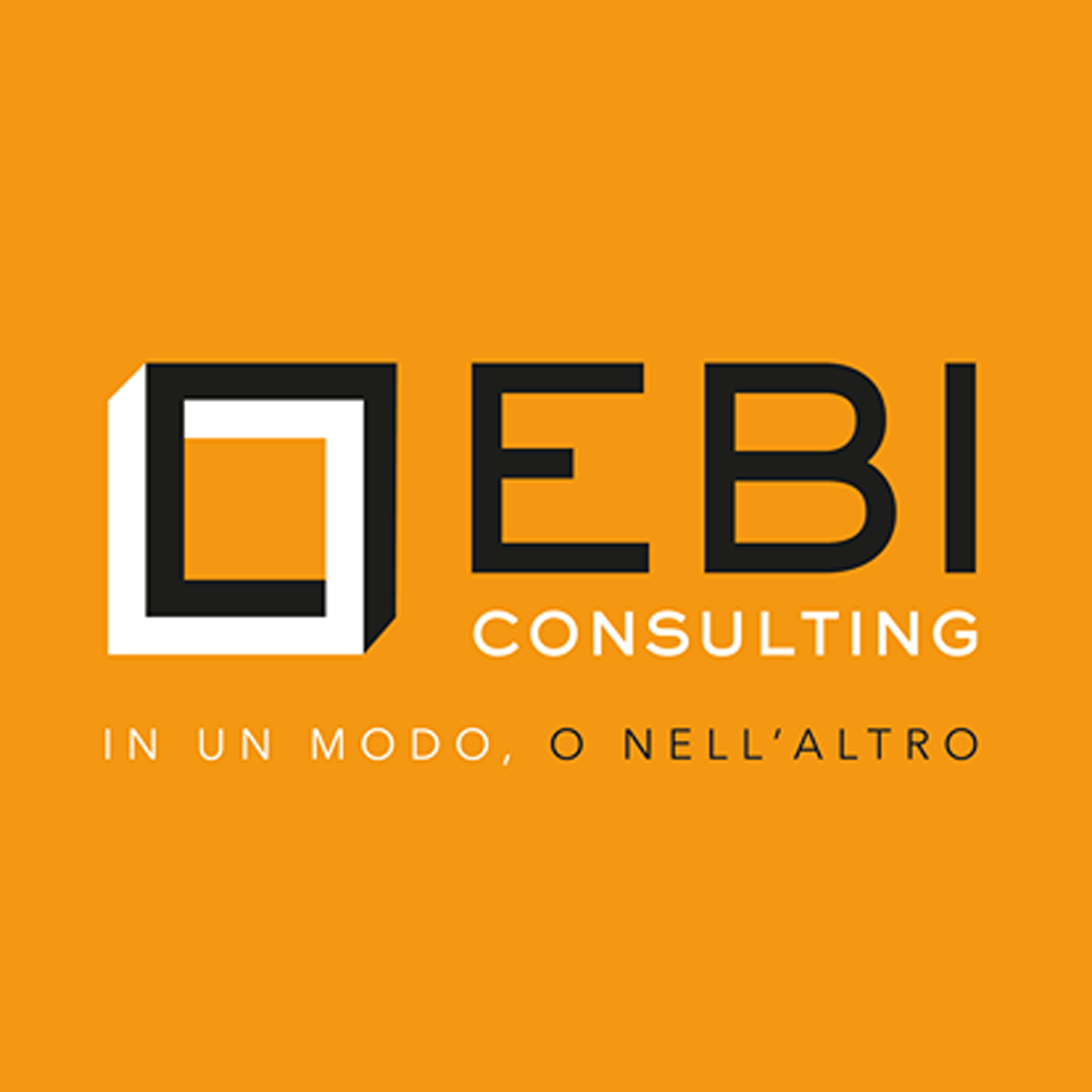 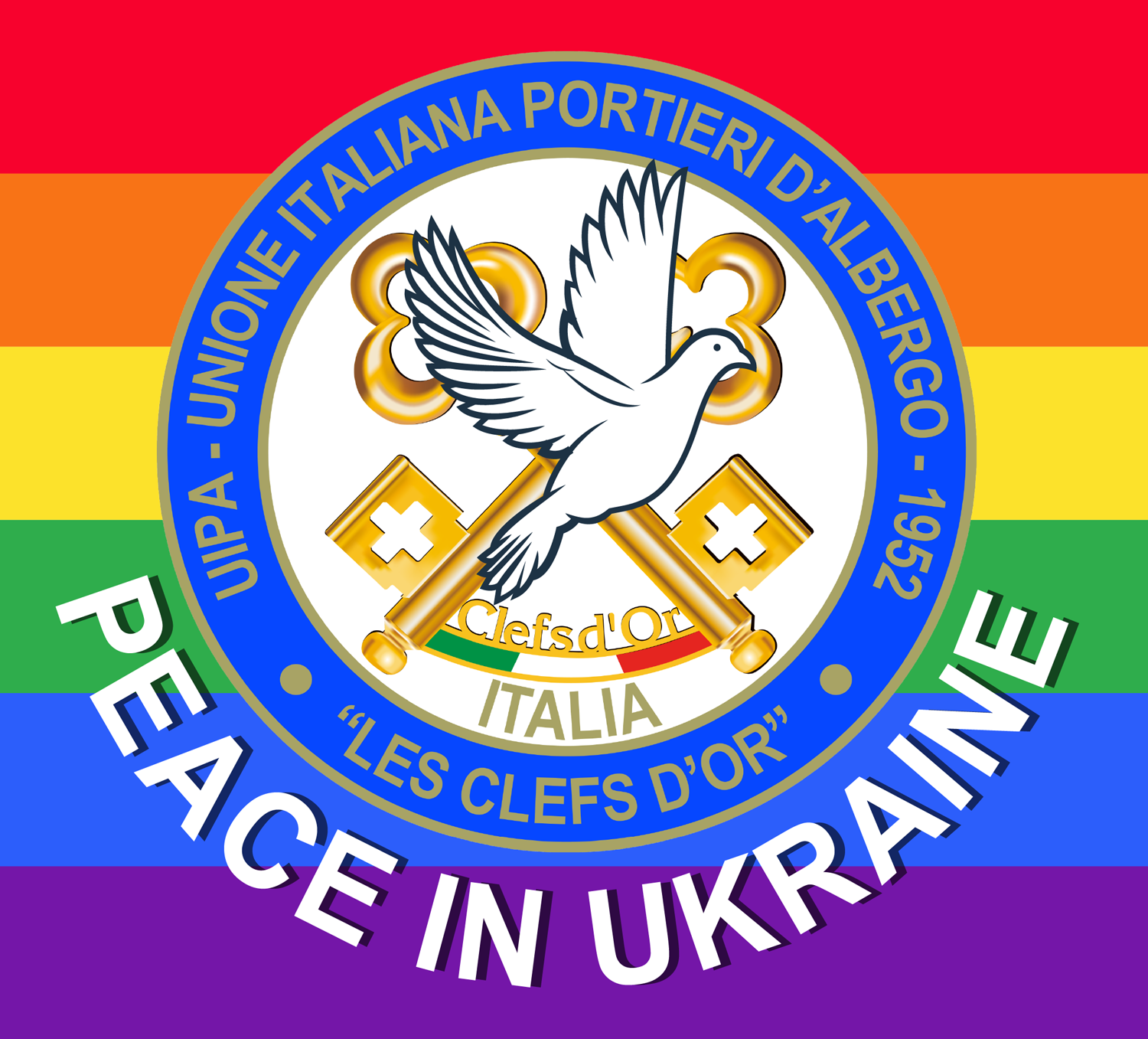 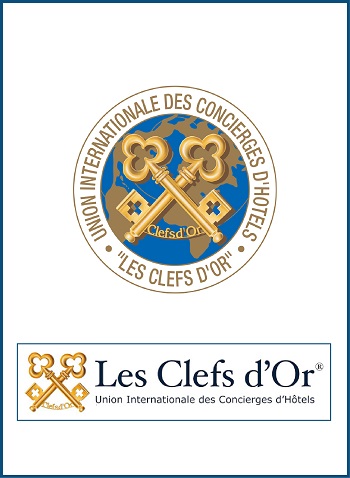 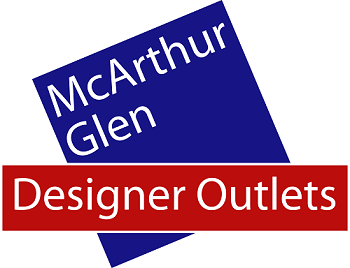 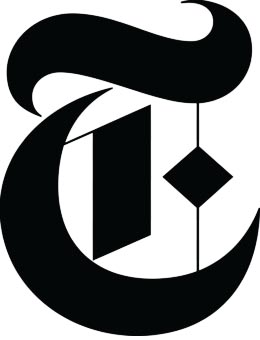 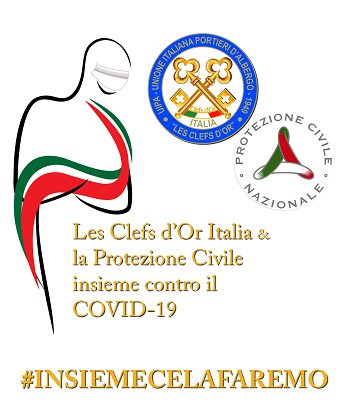 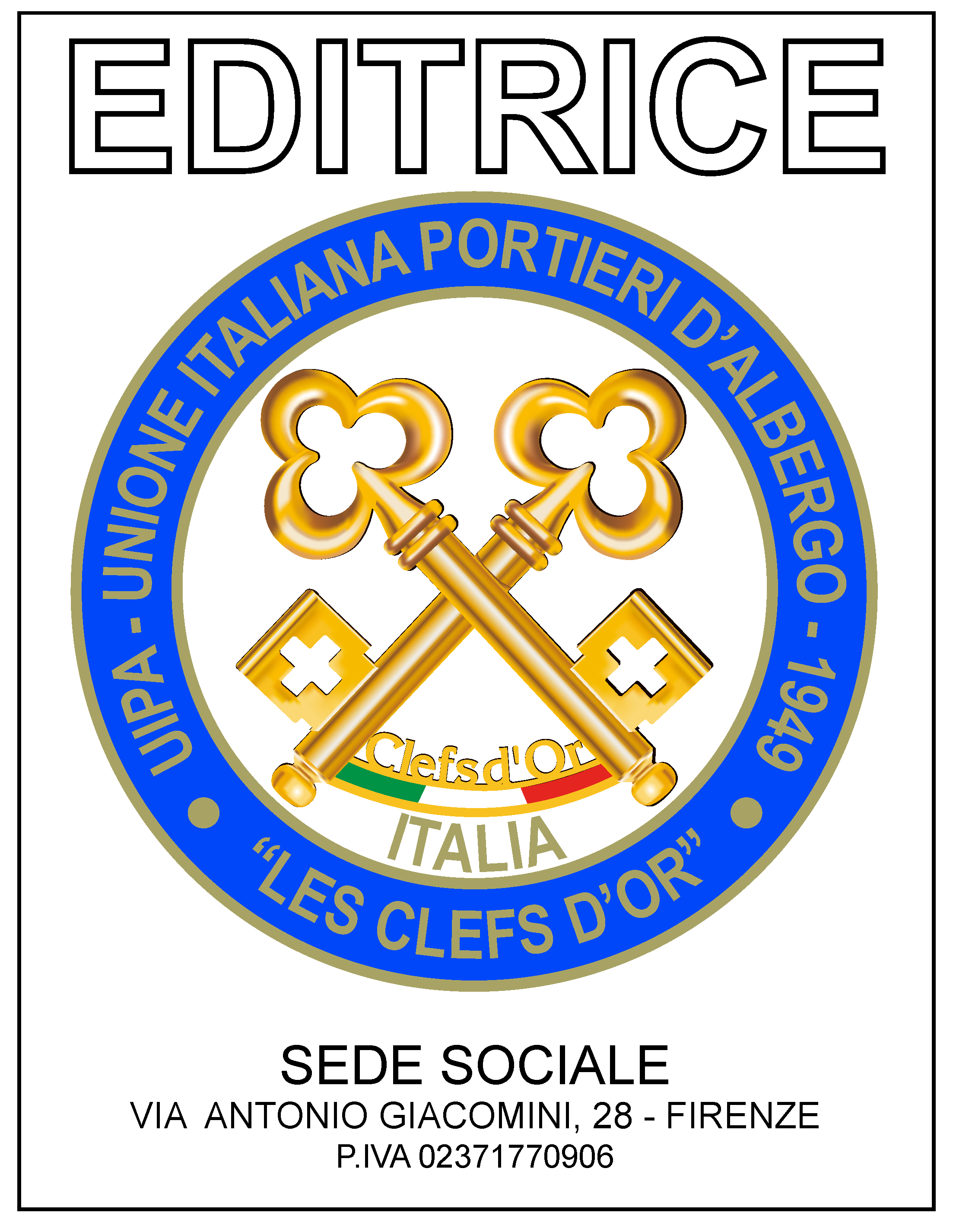